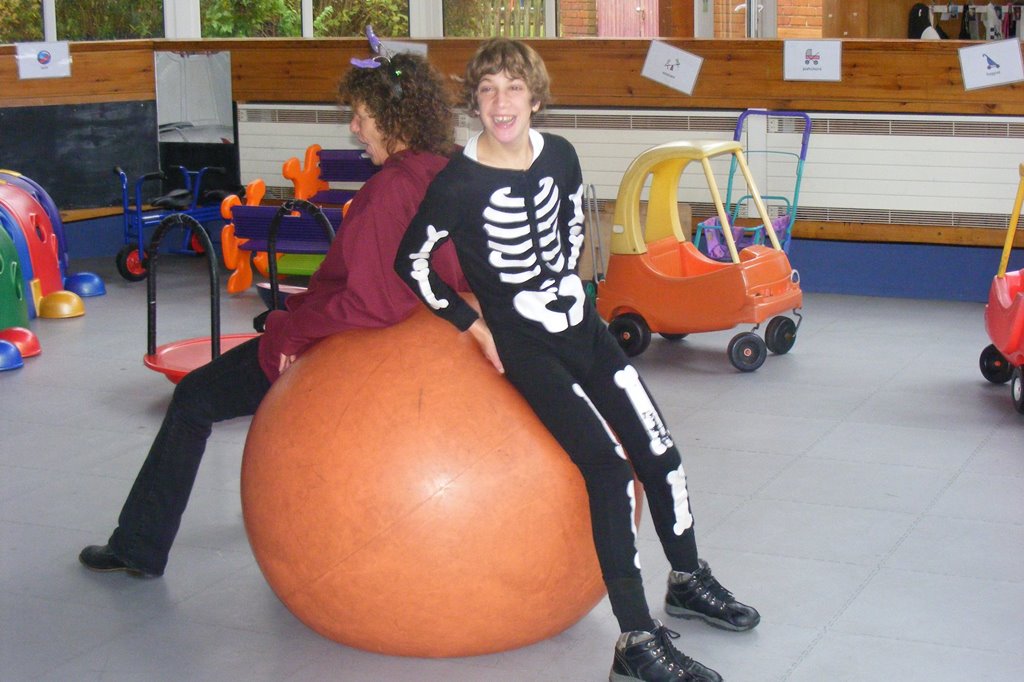 BBC Children In Need is currently funding East Kent Mencap to run youth clubs during the school holidays, providing the opportunity for young people with a learning disability to take part in community activities.

To run the clubs, East Kent Mencap received £9,579 from the charity. The first club took place during the October half term holiday and was based at The Foreland School in Broadstairs. Activities included bowling, pottery painting and trampolining. To celebrate Halloween, the staff also threw a party, encouraging everyone to wear fancy dress and take part in party games. The next club is scheduled to take place during the February 2016 half term holiday.

Children & Youth Manager, Ange Brown, said: “The funding from BBC Children In Need has made a real difference to these young people’s lives. Many parents tell us that their child does not do anything else during the school holidays, therefore, clubs such as this are particularly meaningful.  After the club finished, I had a number of phone calls from parents asking if they could book their child in for the next one, four months in advance!”

“Many thanks to Children In Need, The Foreland School, Bugsy’s Bowling, Pick n Paint a Pot, Aire Trampolining, and Thanet Community Transport.”

Find out more about our Youth Clubs 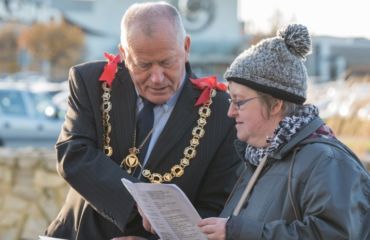 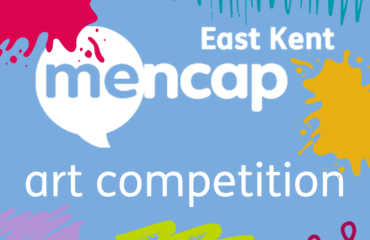 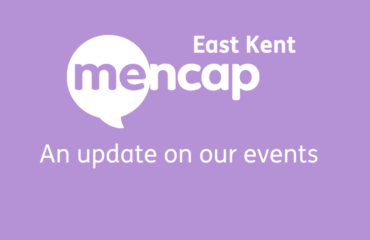 An update on our events