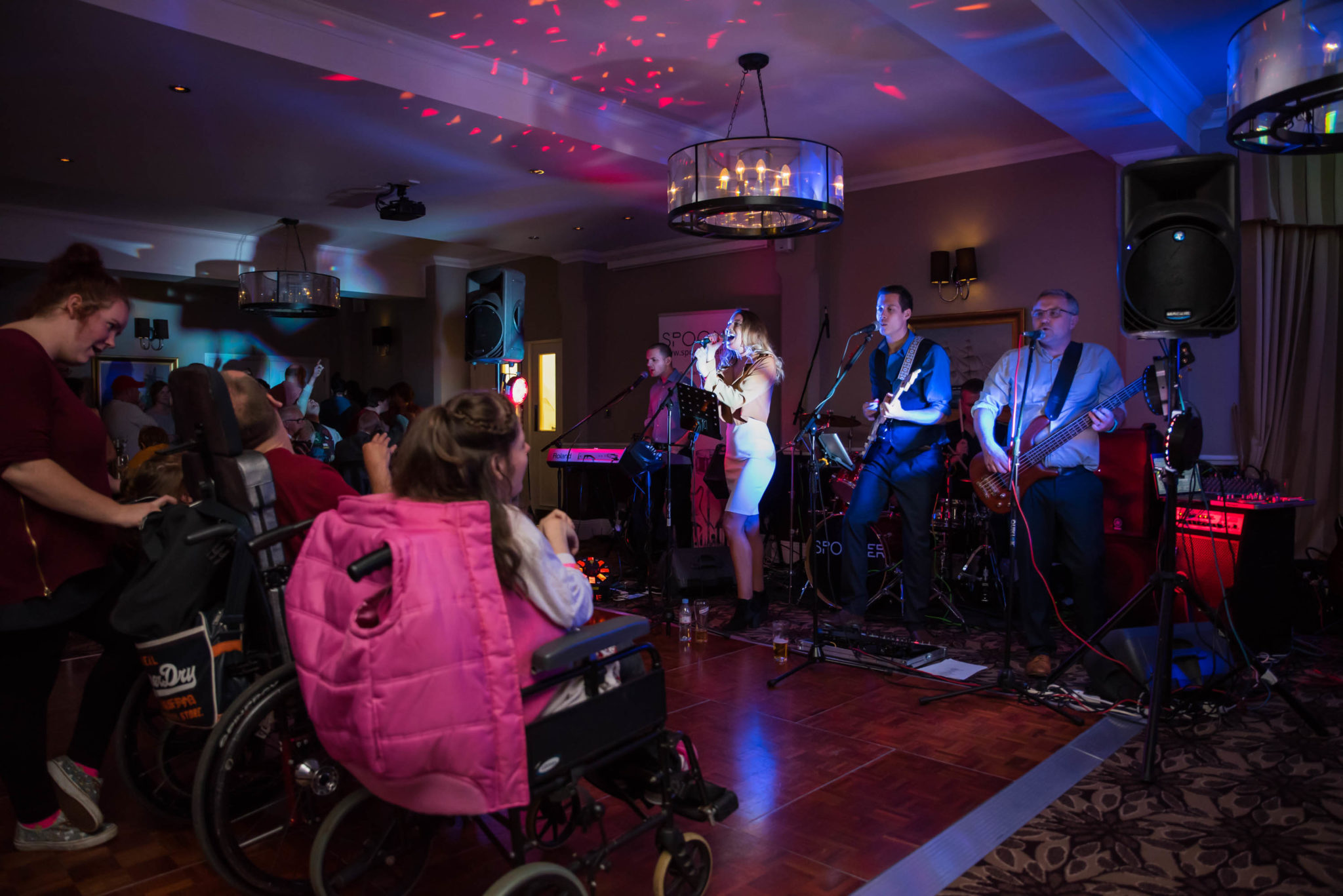 In September, our Canterbury service staged a spectacular soiree for over 100 people at the Marine Hotel. Guests included people with a learning disability from across the Canterbury District as well as parents, families and carers who have supported us over the years.

Canterbury Community Manager, Della Heaton, who organised the event had the Canterbury Club in mind as the starting point for the party. The Canterbury Club was a monthly disco held in the district for people with a learning disability to come together to meet with friends old and new, whilst enjoying themselves. The aim of the party was to reach as many people in the area as possible in order for them to have a good time.

The crowd enjoyed live music from the band Spooner, who performed an impressive mix of hit covers from the 60’s all the way through to current chart music which kept everyone on the dancefloor for the entire night.

Executive Committee Trustee, Paul Pinder, who attended the event said; “It was really enjoyable. People were mixing well. The tables were set out really well and Della & staff worked hard to organise it. The group were really good and I would recommend to have them back!”

Support Worker, Lucy Anderton, said; “This was a revolutionary event, it showed inclusion at its best!” 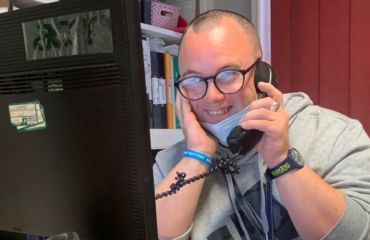 New Representatives of the Members’ Committee 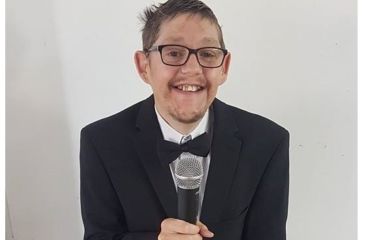 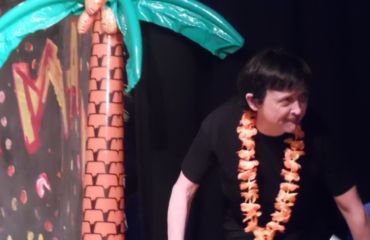