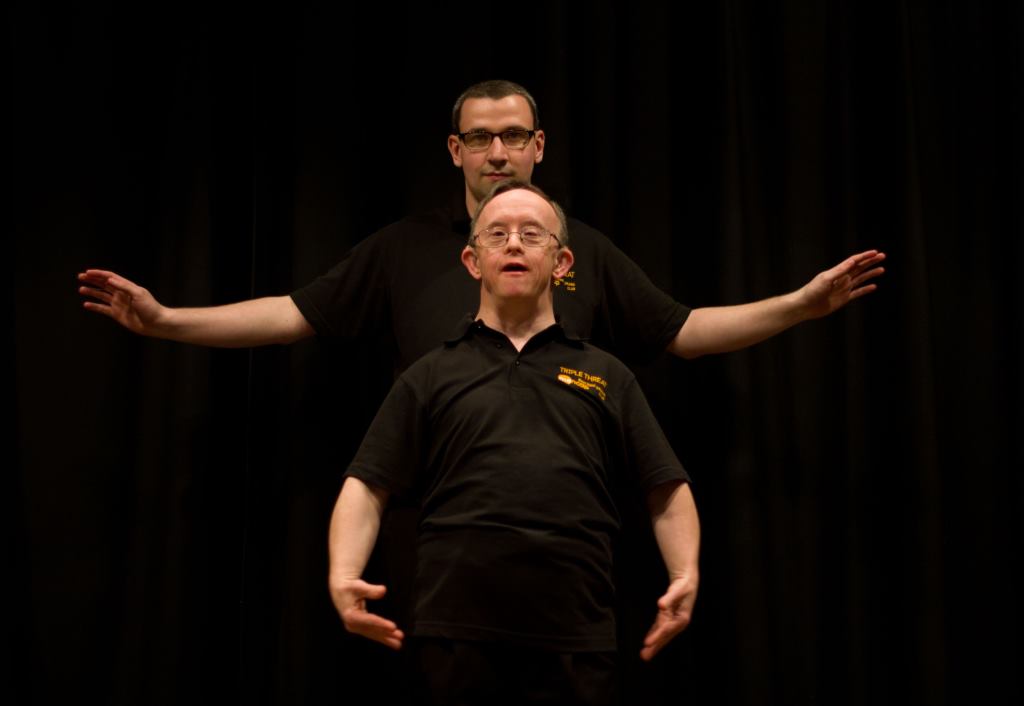 In June, our Thanet drama group performed their 5th annual Variety Show to members of the public, including the Deputy Mayor of Margate, Cllr Rosamund Dixon.

The group, who attend our weekly drama club, have been preparing their numbers for the show all year long. The performance took place at The Centre in Birchington, and with the support of the community, raised almost £500.

The Variety Show was one of many events organised to celebrate Learning Disability Week 2016 (20-26 June). This year’s theme was friendships and relationships, and was incorporated into the group’s performances of ‘Any Dream Will Do’, ‘Somewhere Over the Rainbow’ and a BSL version of ‘You Are My Sunshine’.

“The group really enjoyed exploring this year’s theme of friendships and relationships, which play a vital role in people with a learning disability being included in society,” commented Senior Support Worker, Maria Kourellias.

CEO, Jason Gerlack, said: “The outstanding commitment and hard work of the cast was very clear to see. The audience were fully entertained as the cast skilfully led us through the scenes. I was particularly impressed by the hard hitting messages about rights.”

Find out more about our Adult Clubs 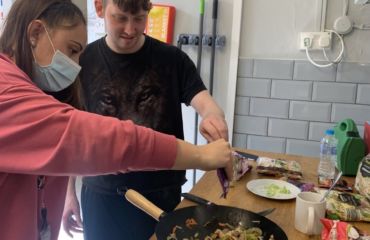 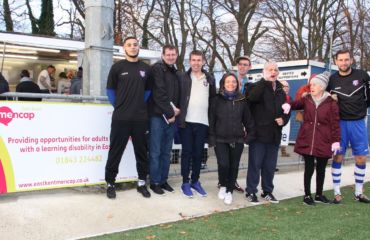 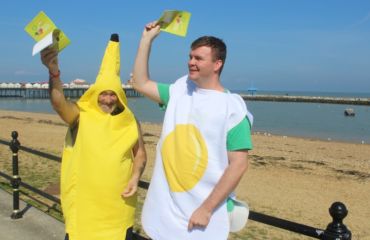 Feast your eyes on that