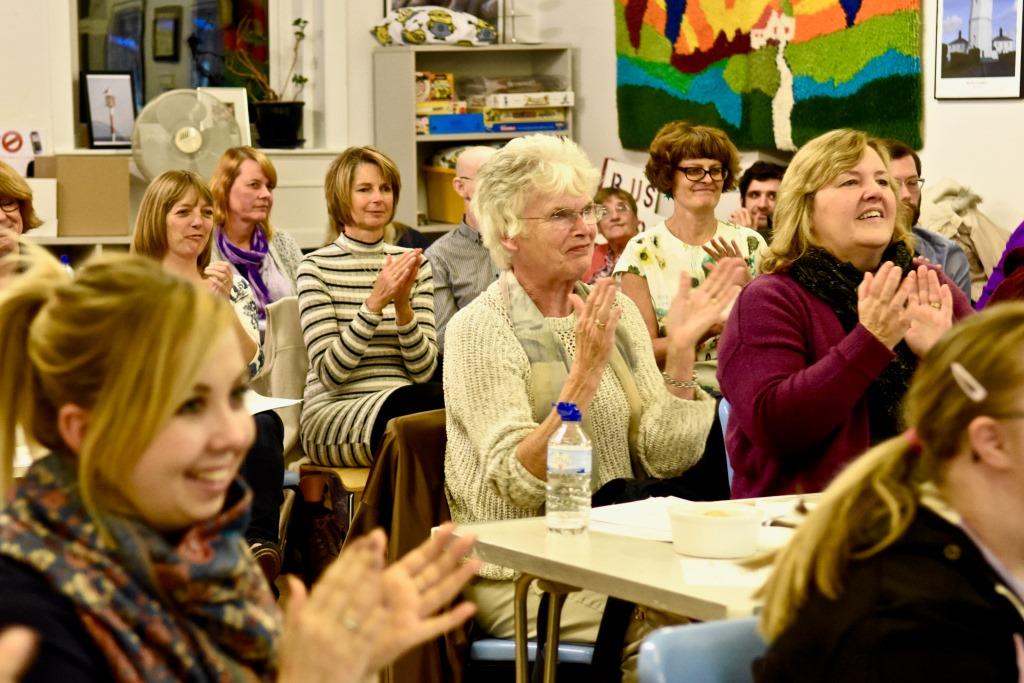 In the month of October, we held our Annual General Meeting, where we celebrated our successes over the last financial year. This year’s meeting was titled Bridging the Gap, and focused on how we are expanding our services to reach the increasing number of people that require our support, following recent welfare cuts.

Chair of the Executive Committee, Claire Goldfinch, opened the meeting: “Whilst we face challenges from funding cuts and contract reviews, I am excited about the future and our commitment to maintaining and developing services that provide the very best opportunities for people with a learning disability, their families and carers.”

Children & Youth Manager, Ange Brown, discussed the significant expansion of her team, which is providing more opportunities for young people with higher support needs and offering guidance to parents of those who are moving into adult’s services. Ange explained that because of the expansion, Natasha has been able to socialise more outside of school. Due to a lack of opportunity in the past, Natasha was reluctant to try new things and the only time she socialised was at our clubs. After receiving additional support, Natasha now regularly meets up with another young person from our holiday clubs.

Suzanne Derham, who manages our lottery-funded Getting On With Learning Disabilities (GOLD) project, also spoke at the meeting. The project was set up to support people who were falling through the net after experiencing cuts to support packages, or no longer meeting social services eligibility criteria. At the meeting, Suzanne was joined by Scott, who accesses GOLD and talked about how it had made a difference to his life. Scott was being bullied by his neighbours, and despite numerous complaints to the authorities, the abuse continued. A friend recommended that Scott contact GOLD, and with the project’s help, he moved out of the area just three weeks later. 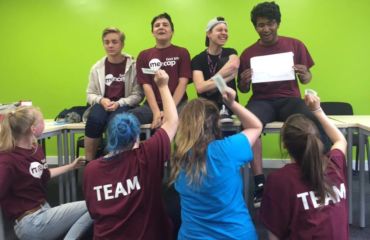 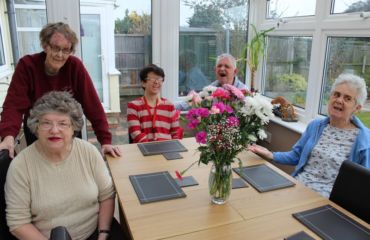 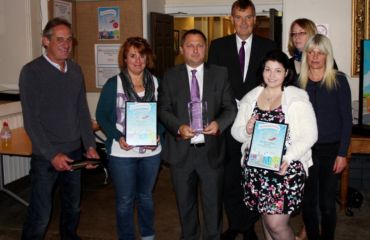