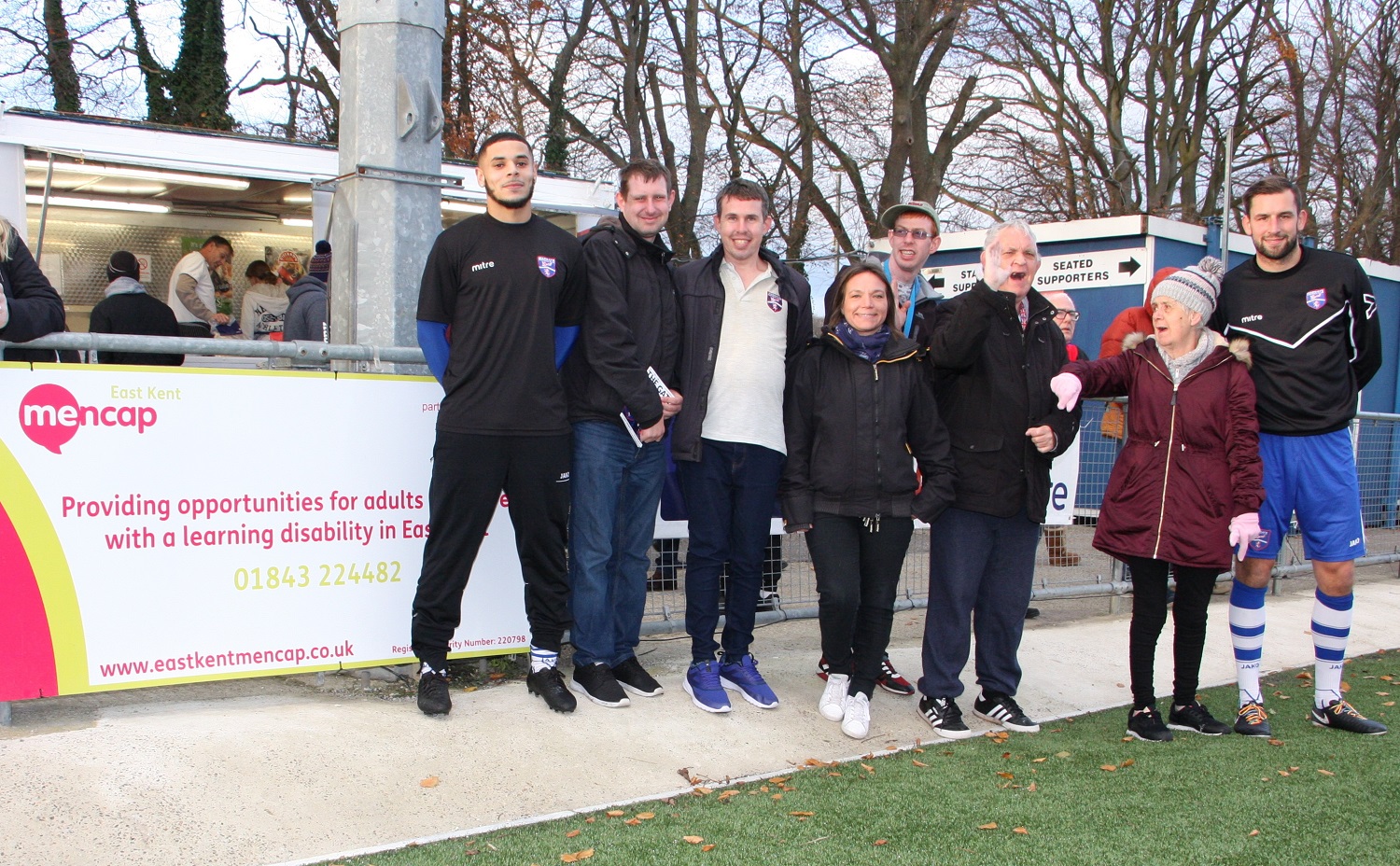 On Saturday 25th November, Margate Football Club invited a group of people from East Kent Mencap to spend the afternoon as VIP guests at the match against Egham Town. Over 350 people watched as we unveiled our pitch side banner.

Prior to kick off, the group were able to meet some of the players and received exclusive tips as they practiced their skills on the new 3G pitch. The group, who all have a learning disability, spent the afternoon in the sponsors lounge, enjoying the match in the warmth with an arrangement of tasty refreshments courtesy of Margate Football Club.

They celebrated as Margate won 2-0 against Egham Town and were given the honour of selecting Player of the Match. They all agreed that Frannie Collin should be presented with the award as he scored both goals which took the team to victory. The group had a fantastic day and look forward to their next visit.

Stephen Murdoch, who attended on the day, said: ‘I’m a season ticket holder at Margate FC because I find it exciting when smaller clubs do well. I like the sense of community when I come to the home games and socialise with new people. My favourite part of the day was being able to represent East Kent Mencap, I really enjoyed everyone’s company.’ 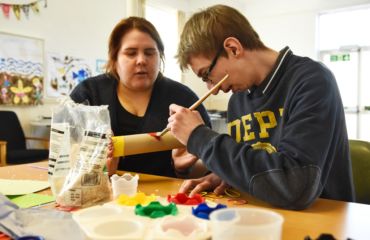 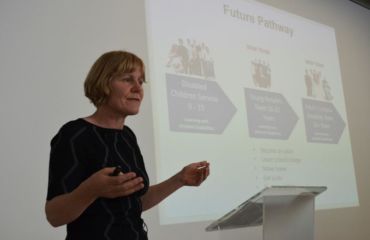