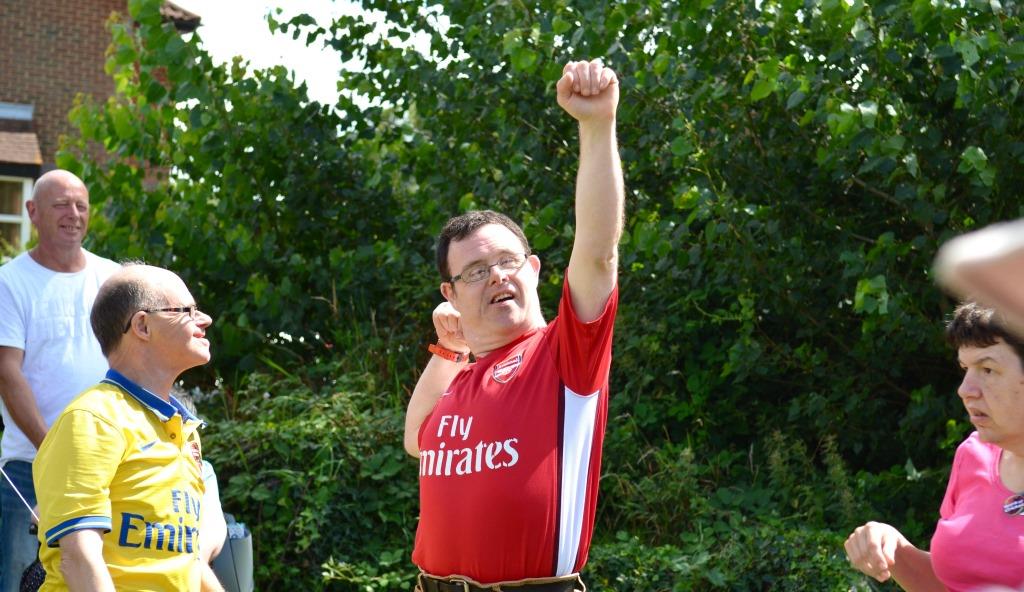 Mayor of Ramsgate launches Round The World Challenge

During Learning Disability Week 2015, our Ramsgate resource centre hosted the launch of Mencap Sport’s Round the World Challenge, welcoming the Mayor of Ramsgate, Cllr Trevor Shonk, to do the honours.

Mencap Sport’s Round the World Challenge encourages people with a learning disability to set personal fitness goals that equate to travelling a distance around the world. At the launch, members took part in health walks, cycling, dance and football, totalling over 20 hours of exercise – equivalent to the UK route of the map.

The resource centre is currently open three days a week, supporting people with a learning disability to access their local community through a range of activities from cooking and arts & crafts, to swimming and bowling.

“Since the launch, people are feeling very excited about the Round the World Challenge and talking about the different exercises they are going to be doing outside of the centre,” commented Support Worker, Kerry Jenkins.“We need more days like this where the public can see the difference we are making to people’s lives and challenge the wrong ways of thinking about learning disability.”

Member, Lee, said: “It was a great day; I hope we have another. The Mayor got involved in the penalty shootout and even let me wear his chain!”

“I really enjoyed the day,” commented Cllr Shonk. “Myself and other attending councillors were very impressed with the centre and the work of East Kent Mencap in the area. You can really see how hard everyone is working on this new service for people with a learning disability.” 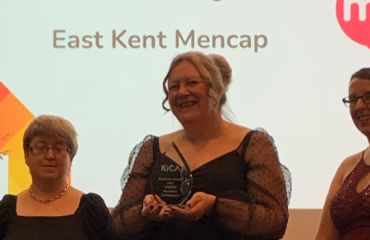 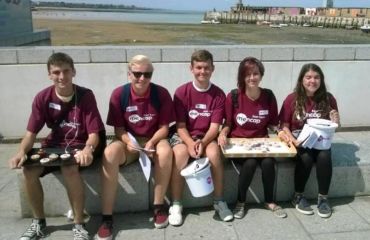