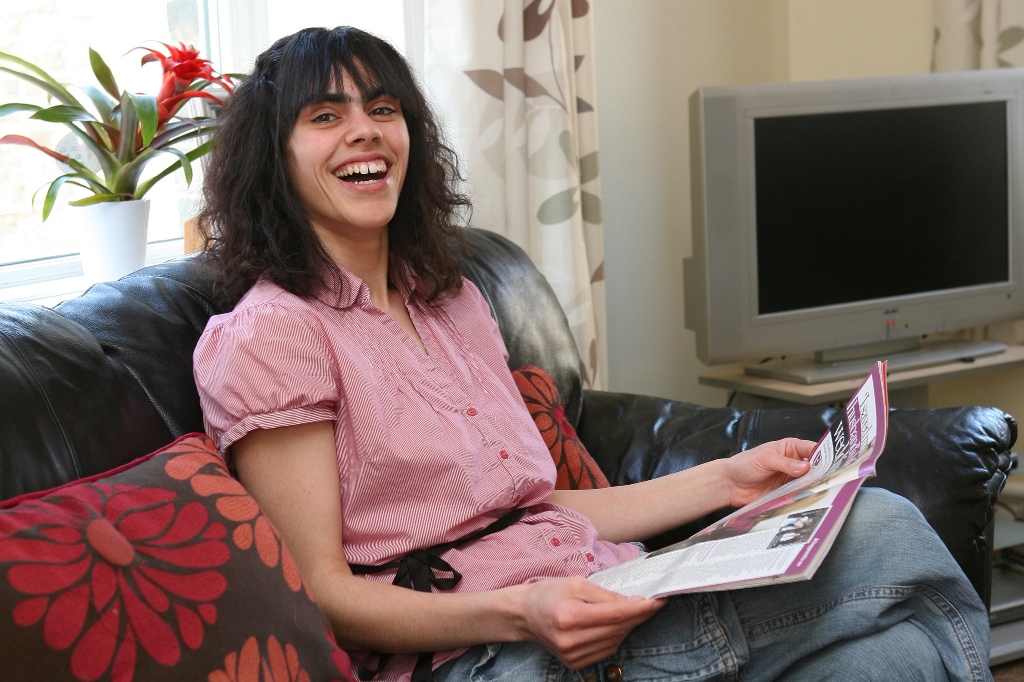 Here, Christina talks about her experience of being a tenant at East Kent Mencap and how she has been supported to become more independent over the years.

I moved into William House in April 2011. Here, I lived with six other people, which helped me to make new friends. At William, I was also provided with support 24 hours a day. Knowing there was always a member of staff available, made me feel really comfortable here.

In September 2012, I moved into Charlotte House, one of East Kent Mencap’s more independent properties. I only lived with two other people here, and was provided with support in the mornings and the evenings. At first, I felt nervous about moving, but soon began enjoying the space and freedom I had at Charlotte.

Since moving into Charlotte, I have been doing a lot more independently, like preparing my own meals. This has really boosted my confidence and made me want to progress even more. Next I hope to move into a flat of my own, like Backler House, and receive even less support from staff.

Find out more about our housing services 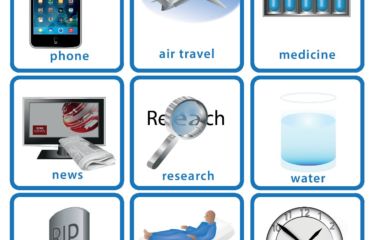 Image cards to use to support communication about Coronavirus – With words 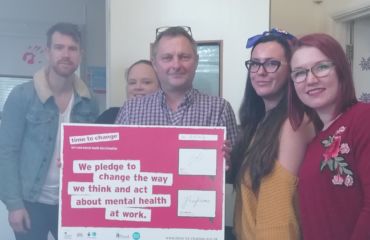