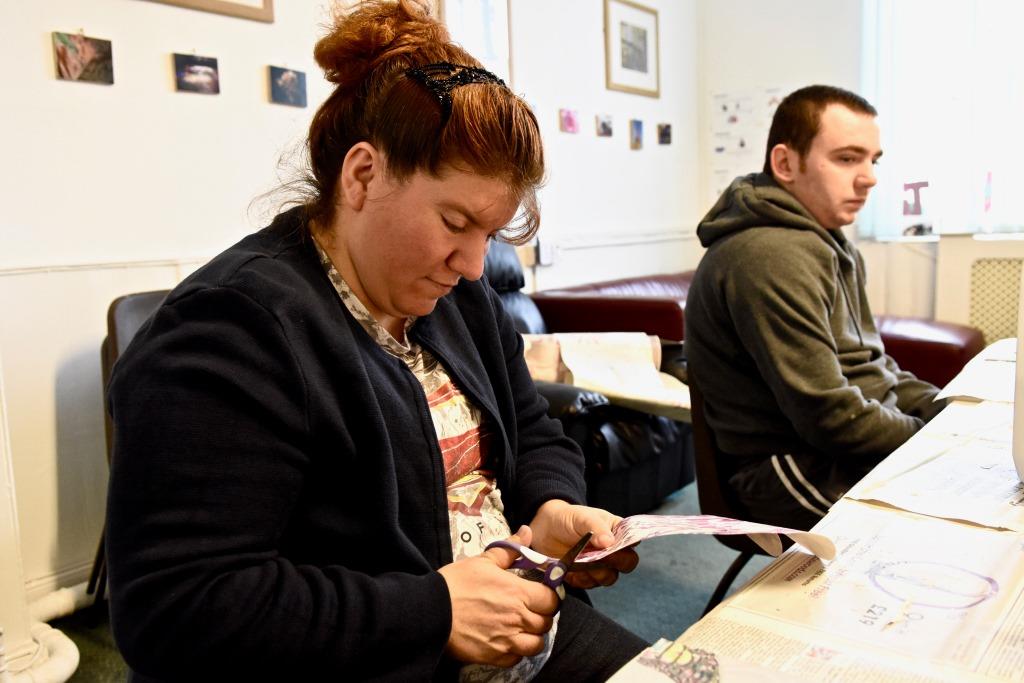 In April 2015, our Ramsgate resource centre celebrated one year since its opening by inviting members of the public to Foresters Hall for tea and cake.

Since the resource centre’s opening, our staff have developed a range activities for people with a learning disability to take part in, including crafts, gardening and woodwork.

During the past year, the resource centre has also developed relationships with a number of organisations and individuals. One such organisation is Headway, a charity that provides support to people with a brain injury, and is also based at Foresters Hall. Since last April, Headway and East Kent Mencap have worked together to organise a range of activities and events.

The resource centre has also developed a special relationship with Cllr Janet Falcon, who volunteers at Foresters Hall, where she takes part in gardening sessions. Both Headway and Cllr Falcon attended the celebrations.

“It’s been really beneficial to work with East Kent Mencap on a number of occasions over the past year,” commented Michelle Christie from Headway. “Headway members have all sustained a brain injury at some point in their lives, and this special relationship enables them to consider the lives of others and realise that you can still fulfil your potential despite the challenges that life throws at you.”

Cllr Falcon said: “It doesn’t seem like a year since I first came to Foresters Hall to visit in my capacity of a newly elected councillor. I began volunteering for the charity soon after, & can honestly say that the commitment of the staff is second to none; they will always go that extra mile for the members.” 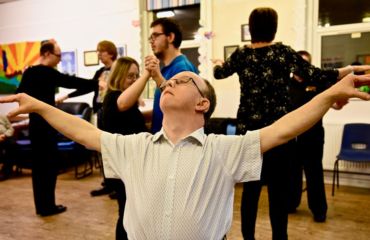 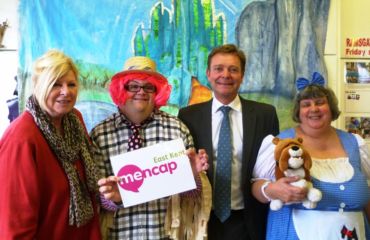 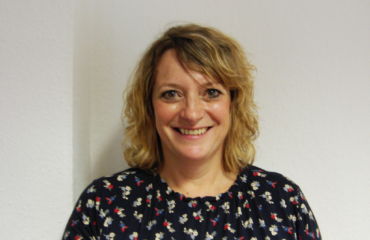