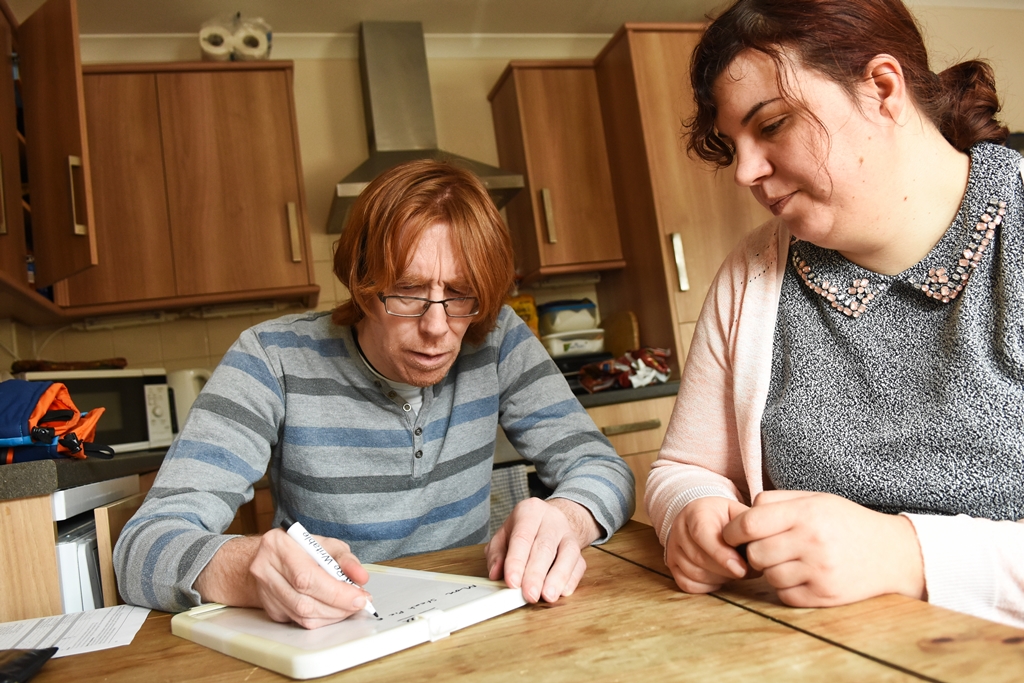 National Mencap are leading a high profile media campaign about the current funding crisis in the sector relating to sleep in support for housing and social care services for people with a learning disability.

Mencap are highlighting the government’s need to take action to protect services for the people that need care and support most, by taking responsibility for fully funding these services.

The issue that is concerning Mencap, and partners such as East Kent Mencap, is around how sleep in shifts are paid. Sleep in shifts have historically been funded and paid via a flat rate allowance rather than paying per hour and this is how we have managed this across our services for a number of years.

This guidance has been subject to challenge through individual cases being brought to employment tribunal, and has been made worse by Her Majesty’s Revenue and Customs (HMRC) who are seeking employers to not only pay sleep ins at the minimum wage but to make back dated payments for up to six years to all staff doing sleep in shifts.

The potential impact of these decisions on East Kent Mencap is likely to run into hundreds of thousands of pounds which would jeopardise our ability to provide care and support to those vulnerable people that need us.

East Kent Mencap, together with other care providers, are calling for government to accept their responsibility in creating this crisis and are urging them to fund the back pay bill. We are backing Royal Mencap’s #StopSleepInCrisis campaign to call for the government to fix the problem they have created.

In November 2017, there was a Government announcement delaying the decision on funding of overnight sleep-in care back-pay liabilities for at least another 12 months.  In response to this announcement, Royal Mencap Society Chairman, Derek Lewis said

“Despite the Government’s stated commitment ‘to creating an economy that works for everyone’ it appears ready to sacrifice the well-being of some of the most vulnerable members of society and place at risk the jobs of people who are among the lowest paid.

“Today’s announcement may help HMRC understand the extent of the liabilities for back pay but it completely fails to give any reassurance to people with a learning disability that their homes and care are secure and to carers that their jobs are not under threat.

“Three months on from the Government’s commitment to seek a solution to the devastating £400 million liability hanging over the sector, there is only the promise of further delay and no commitment, even in principle, to accept responsibility for a liability created by Government changing the rules.

“The Government has put in place a new ‘voluntary’ compliance regime to help HMRC assess the back-pay liability of individual providers, which will crystalize the debt. They will then have three months to pay. Details of the scheme have not yet been made available.  Many providers, particularly smaller ones, may be reluctant to take part in the absence of any funding assurance, concerned that they will be writing their own suicide note.

It is quite wrong that providers should be expected to subsidize the increased cost of on-going sleep-in care.”

This is a situation only the government can resolve, otherwise there will be serious consequences to social care throughout the country.

Mencap has created a petition, calling on the Government to avert a crisis in the sector. They are urging the Government to fix the problem they have caused by making an urgent, public commitment to fund the back-pay bill.  The petition currently has over 18,000 names and you can sign it here. 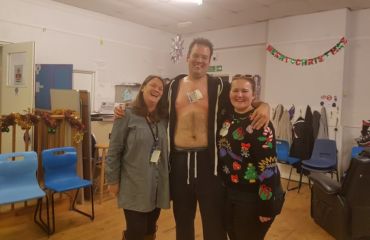 Volunteer gets chest waxed to raise money for variety show 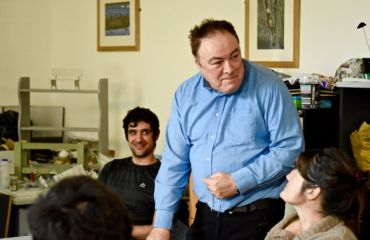 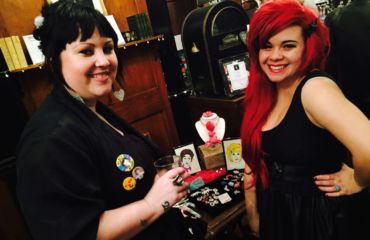