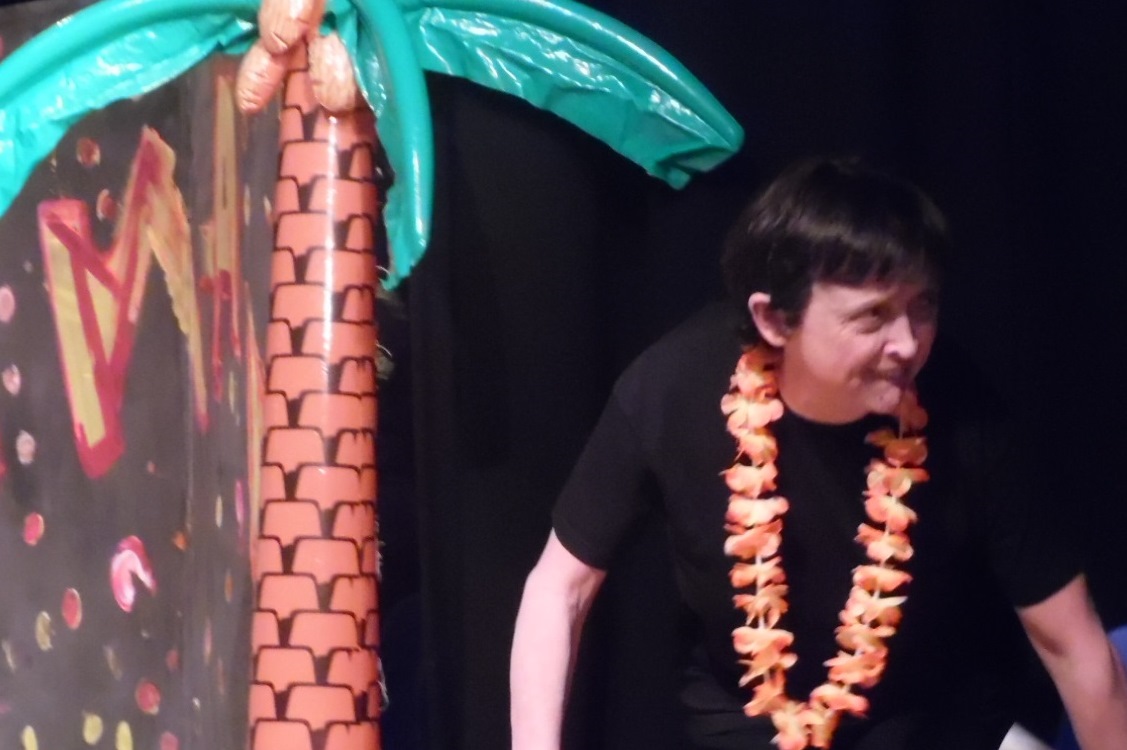 For their 2015 pantomime, the Swale drama group performed a Mama Mia! inspired production, featuring songs such as ‘Gimme! Gimme! Gimme!’, ‘I Have a Dream’ and ‘Money, Money, Money’.

Oh Mama! took place at the Oasis Academy in Sheerness and was watched by many, including Swale’s Deputy Mayor, Cllr Lesley Ingham. The group rehearsed for the show at our Swale resource centre, where they also designed props, including an eight foot backdrop.

To make the show their own, the group incorporated songs such as Beyonce’s ‘Crazy In Love’, Taylor Swift’s ‘Shake it Off’ and a BSL version of ‘Let it Go’ from Disney’s Frozen.

Support Worker, Caz White, said: “The group were very excited to showcase their work, especially the props, some of which they had to paint in the car park because they were so large!”

Jaime Giddings, Swale Community Manager, commented: “Thank you to everyone who made Oh Mama! happen, including staff, members and choreographer Michelle Irwin. Special thanks to KM Treasure Chest and Diggerland, who donated raffle prizes.” 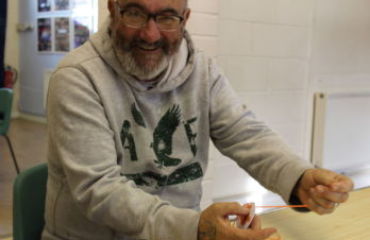 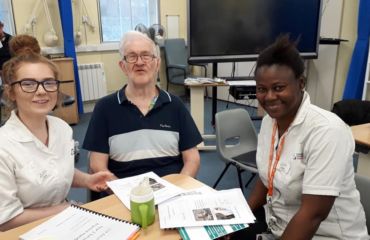 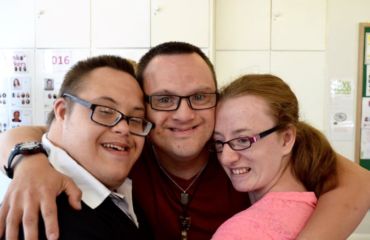