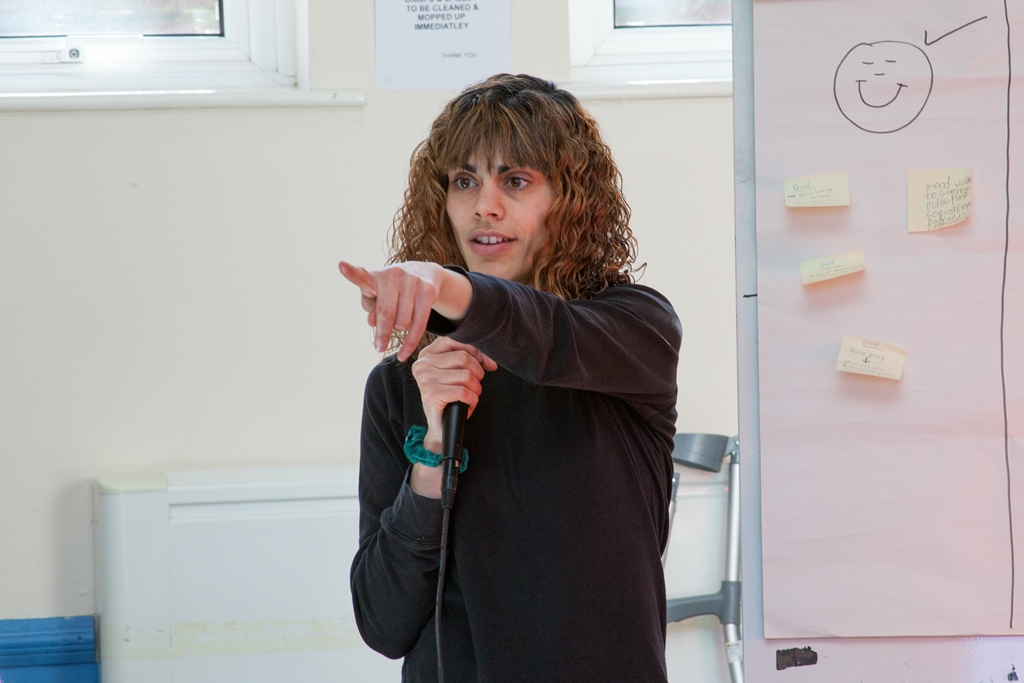 The DPGs organise a campaigning workshop

Each group presented their ideas, explaining what their campaign was, why it was an issue and what they wanted to change. The groups are currently using what they learnt at the workshop to set up Local Action Groups in their districts.

These Local Action Groups and their campaigns will be documented in a new film commissioned by Kent Valuing People Partnership (KVPP), with Anton French Film. This film will explore society’s attitude to people with a learning disability, the impact of cuts to Government funding, and issues such as housing and employment. Through the campaign work, the film will show the positive impact that people can have on both their own lives & the wider community.

Joyce, who attended the workshop, said: “It was a good opportunity to have our say about things we care about and to learn ways to make other people listen to us”.

“Running a campaign workshop for East Kent Mencap and the DPGs was an absolute pleasure,” commented Jason. “It was great to see such a committed group of campaigners and have the opportunity to enhance their skills for the campaigns still to come”.

“I am delighted to be working with KVPP again,” commented Anton. “The enthusiasm of everyone at the campaign workshop was inspiring and I am looking forward to following the campaigns over the coming months as part of the film”.

The DPGs hold quarterly meetings across East Kent. At theses meetings, people with a learning disability, their carers and families can talk about the things that are important to them. For more information, visit www.kentldpb.org.uk.

Find out more about our campaigns 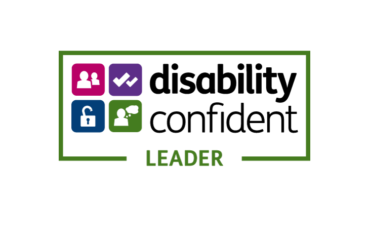 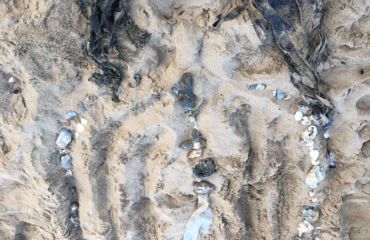 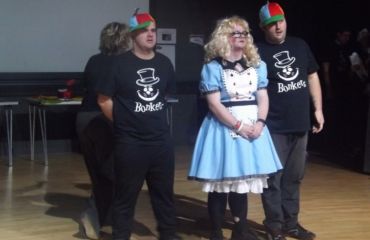