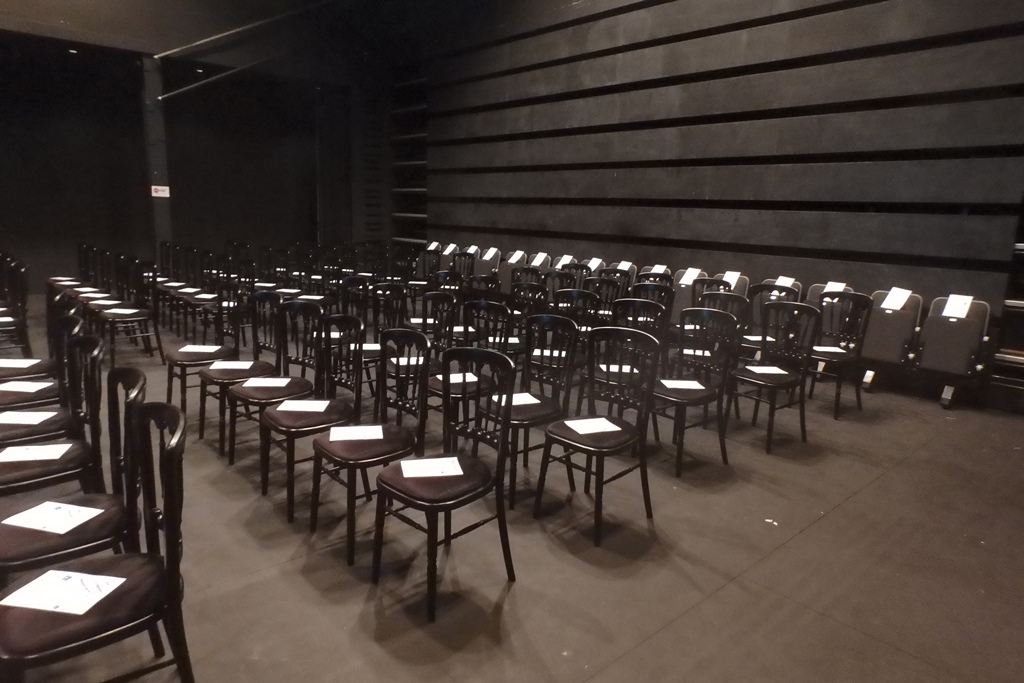 Wednesday, 24 February 2016 / Published in Individuals with a learning disability, News, Supporting people, Working with us

In February, more than 100 people attended Canterbury’s Marlowe Theatre for the screening of our latest film: Changing Kent Communities.

The film, funded by the National Lottery through the Big Lottery Fund, showcases the work of the District Partnership Groups (DPGs) in supporting people with a learning disability in Kent.

In the film, Holly, Paul and Alex discuss how the DPGs have supported them to become more independent and engage with their local community. They worked closely with the film’s producer, Anton French of Campaign Films, with the aim of creating a piece of work that would inspire others.

The Lord Mayor of Canterbury, Cllr Sally Waters, was among the audience and presented certificates to the film’s contributors.

“I feel proud to be able to show people what I have achieved with the support of the DPGs,” commented East Kent Mencap tenant, Paul.

Film producer, Anton, said: “Making this film helped me to understand many of the difficulties people with a learning disability experience. I hope that Changing Kent Communities will help to raise awareness of these difficulties and change the inequalities within our society.”

After the screening, a number of speakers discussed topics covered in the film. Among them was Andy Nazarjuk, a Senior Lecturer at Canterbury Christchurch University, who talked about the importance of training student nurses in how to treat people with a learning disability.

“Many thanks to the Big Lottery Fund for supporting this important project, to Anton for making it happen and to the Marlowe Theatre for providing a platform to showcase it,” commented Kent DPG Co-ordinator, Sue Bates. “We hope to work with the venue again in future.” 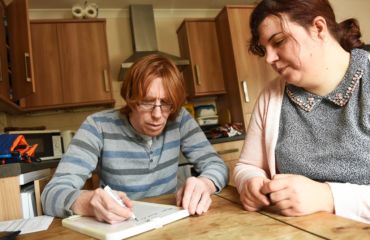 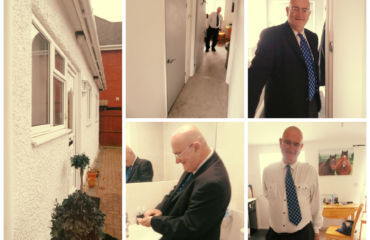 Paul: Living In The Arkley Annexe